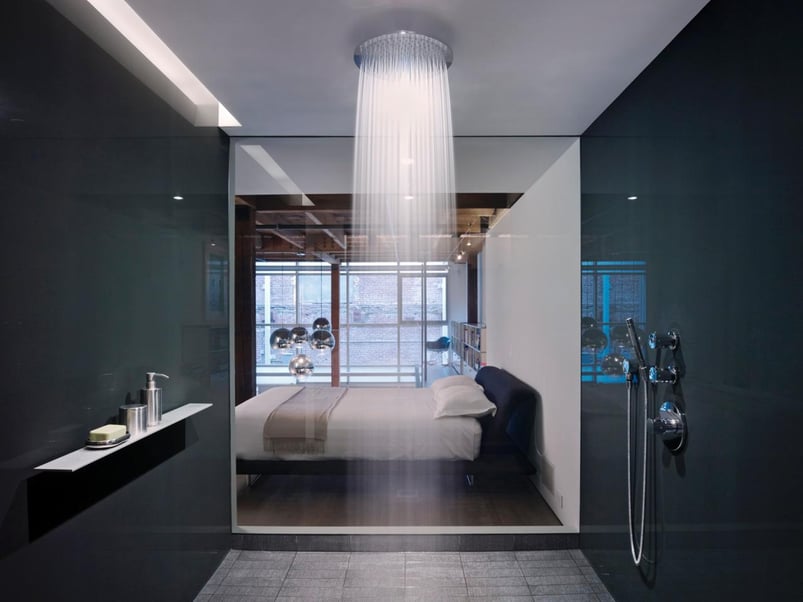 This is definitely the shower of our dreams! 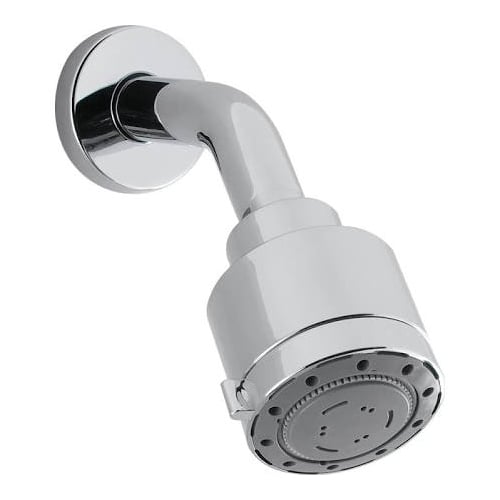 Wall mounted shower head
Wall mounted shower heads feature hidden installation so they need to be planned into a new bathroom. If you are wanting to update your current shower to one of these, and you are not replacing like for like, you will need to plan to replace all tiling in the immediate area as well. This Crosswater Reflex Fixed Shower Head with Four Mode is the latest cutting edge style, featuring a generous fixed shower head and shower arm and four spray patterns. 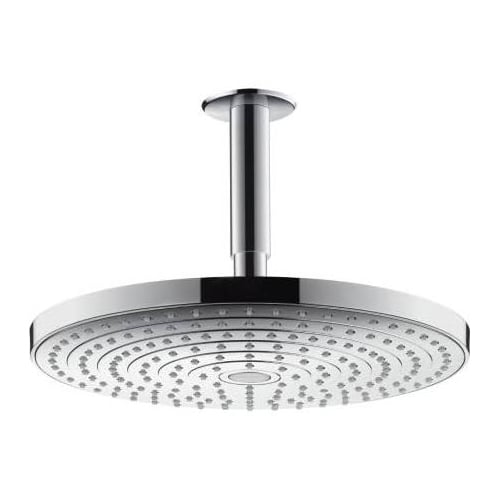 Ceiling mounted shower head
Often referred to as a rain shower, a ceiling mounted shower head is wide and flat, giving the sensation of bathing outside in the rain. It's a very luxurious shower experience. This Hansgrohe Raindance Select S 300 Shower Head has 2 different sprays, Rain spray and RainAir spray. Guaranteed to motivate you in the morning.

Handheld shower head
Most often used in combination with a fixed shower head, the handheld shower heads are for when you need a detachable head, like washing children or cleaning the shower. This Crosswater Designer Wall Outlet Elbow with Hose and Handset is the perfect solution to accommodate a separate handset in the shower. A designer touch, it features modern slim line designs with cubist forms or curvaceous lines to complement your existing brassware and has a single spray pattern. 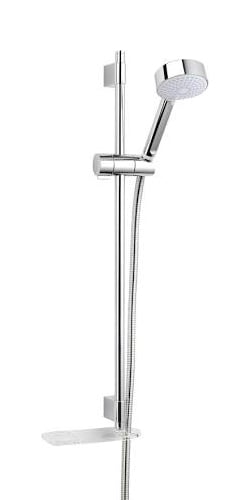 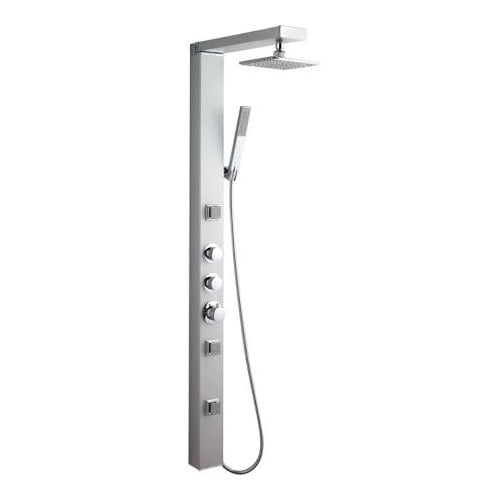 Shower jets and panels
If you're looking for an all-in-one luxury showering solution, look no further than a shower panel with integrated body jets. The Ultra Thermostatic Panel 1 is a perfect and stylish solution for the modern bathroom; this complete kit features a designer shower head, separate hose kit and body jets. Total showering luxury.

Before committing to any brassware purchases, it's a good idea to consult a plumber. Why not try our Find a Fitter service and receive up to 3 recommendations for fitters local to you?

Tamsin has a background in design, art direction and advertising and a love for interiors, helping build the Foam & Bubbles brand and managing all their social media channels is a job that never gets tiring for Tamsin. Creating a brand that strives to provide a unique experience with a light-hearted attitude continues to be fun to work.